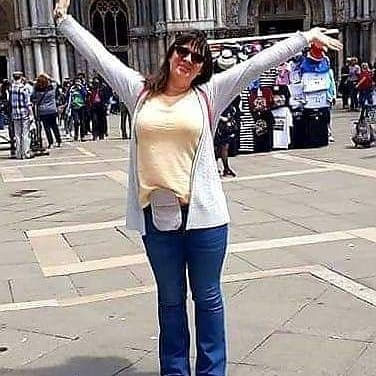 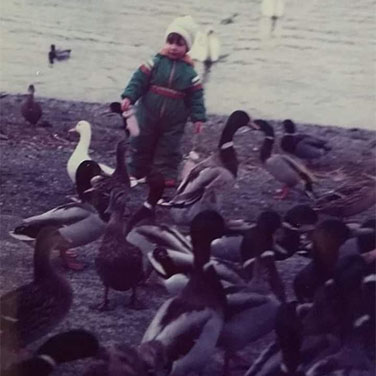 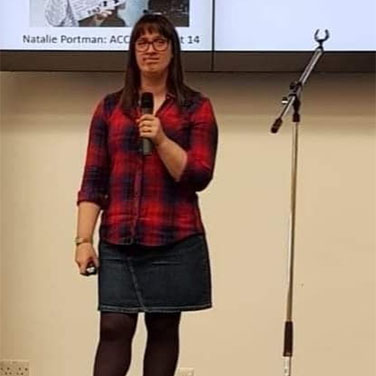 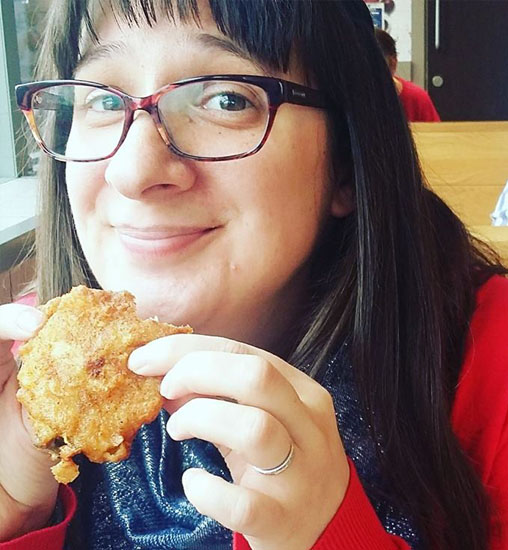 “You can’t finish your degree; you have a mental illness.”

“You don’t need a job; you’re entitled to benefits.”

“You have a mental illness so you will find having a relationship virtually impossible.”

2003: My first experience of life on a psychiatric ward and the first time I ever encountered a social worker. After six weeks in captivity it was time to be released back into the world. I wanted to finish my degree, I was two months away from handing in my dissertation and one step closer that all important cap and gown. I didn’t know my mental illness would dictate my future or that my Bipolar Disorder went hand in hand with a social worker who was telling me the exact opposite.

I was consumed by disappointment. Was this it? Single, jobless, my mum forced into being my “carer” because a social worker said this was all a mentally ill person could expect from life. I’m not usually one for being told “no”. Tell me “no” and I will try my hardest to prove you wrong – it looked like I had to prove the social worker wrong too.

It was never an easy journey and it took over ten years but I did achieve the things I was told I never would. I finished my degree, I got a job and I even got married! I’d like to take the credit for having the ability to do all of this alone, but that would be wrong. In 2011 I was begrudgingly introduced to a Community Psychiatric Nurse (CPN). I didn’t want a CPN and I made that very clear when I met her but I was wrong to assume she would treat me the way numerous other people had.